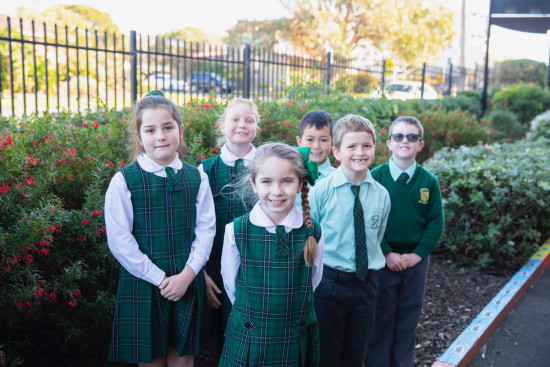 After Shellharbour Catholic Parish was formed in 1953, Father Smyth sought permission to commence a Catholic school. In 1958, Bishop McCabe of Wollongong approached the Superior General of the Sisters of Charity and the Sisters came to Shellharbour to open a new school. Father Ekerick, appointed parish priest on the death of Father Smyth, opened Stella Maris as a memorial to Father Smyth, in May 1958.

When the school began there were two sisters on the staff and forty six students from Kindergarten to Year 4. The first principal was Sister Regina Munce. School enrolments grew to 200 in 1961, with the introduction of a bus that brought children from Warilla. In 1961, the Mother's Club was formed and their main work was fund raising for the development of the school playground and to maintain the upkeep of the school and its facilities.

Seven Sisters of Charity have guided Stella Maris in faith, hope and love as educational leaders since the school's foundation. Sr Colleen Mills, who retired in 2009, was the last Sister of Charity principal in all of Australia.

Today Stella Maris School has an enrolment of over 370 students and 30 staff members.

The school enjoys the close proximity to the beautiful Shellharbour Village and its sandy beaches, rock platform and tranquil boat harbour – providing an ideal outdoor learning environment for our students in their natural setting. 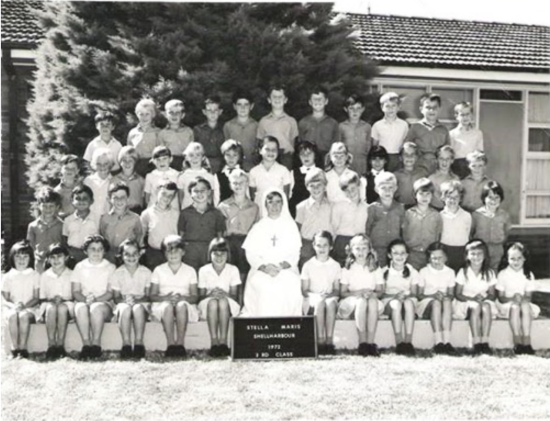 A Catholic School in the Diocese of Wollongong

Catholic schools have a long and proud history in the Australian educational landscape. Originally established by orders of brothers, nuns and priests in the nineteenth century, they are now almost entirely staffed and led by lay people.

Catholic systemic schools in the Diocese of Wollongong are either parish primary schools like Stella Maris, or diocesan secondary or K-12 schools. They are all co-educational schools. (The diocese also has another seven independent congregational secondary schools, some of which offer single-sex education.)

Catholic schools have a unique character because as well as being places where learning is highly valued, they are places where priority is given to a values-based education in the Catholic faith. This involves all staff and students proclaiming the Good News of Jesus Christ to the world. Staff identify strongly with their school and take pride in their work and the school’s achievements.

Take a Virtual Tour of Our School